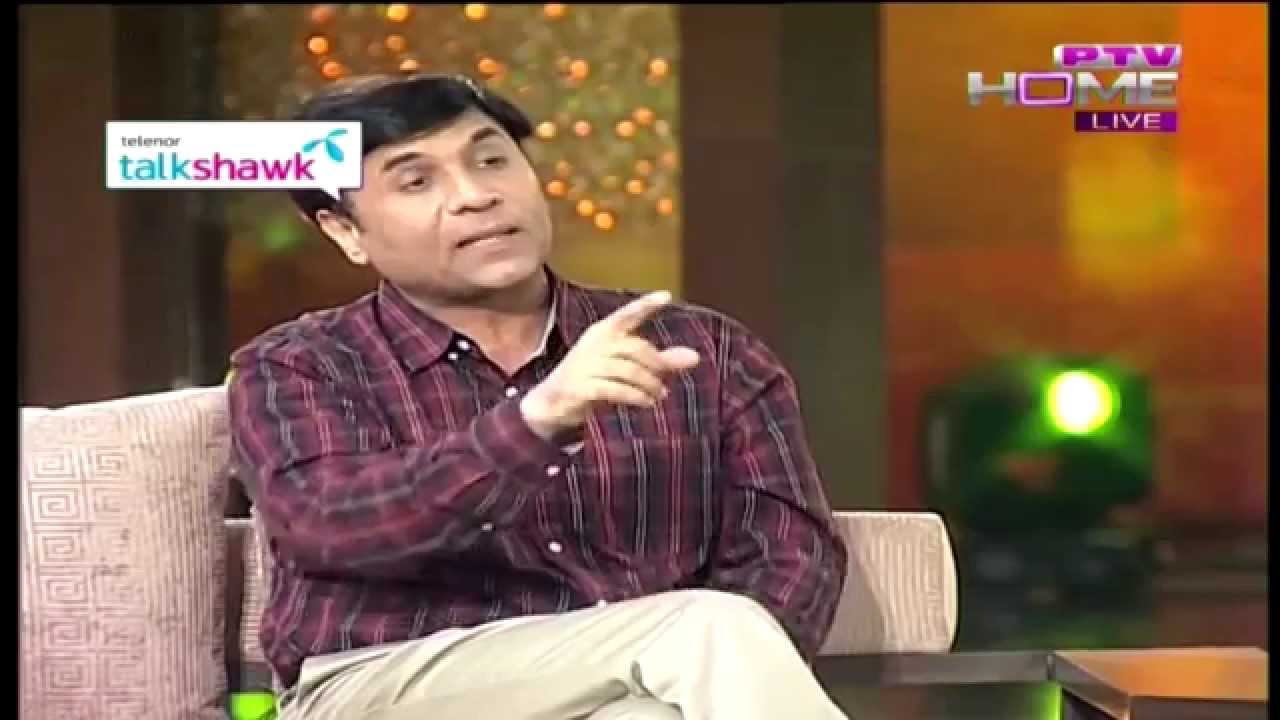 Ever since the revelation of The Holy Quran, the people of Islam are continuously benefiting from Its light and energy with same intensity and effect. But how to get it? In our times, there came a very noble person of a notable Syed family, Makhdoom Syed Safdar Hussain Bukhari (RA), whose initial research was on Music and Dhamaal Therapy.

He was known as Baba Bukhari (RA) among his loving followers, who strongly believe that he is the real torch bearer for the distracted and those desperately looking for light and guidance. Baba Bukhari (RA) was a practical man, who never asked people to do something unless he had not done it himself. So he came out with a brilliant idea of curing all types of diseases through “The Quranic Radiations”.

He (RA) said, “every alphabet of Quran radiates light and energy in the heart and mind; provided it is listened with deeper concentration”. He gave a practical demonstration and the results were fascinating. What he did? He purchased the audio cassette of Surah “Al-Rehman”, a recitation of Qari Abdul Basit Abdul Samad. He (RA) gathered the people, directed them to close their eyes, asked them to empty their minds and feel the presence of GOD. The cassette was then played and everyone listened to it till the end with deeper concentration. When he (RA) asked the people to open their eyes after the recitation had ended, majority were weeping, whereas a few looked absolutely stunned; only tears could be seen coming out of their eyes. Then he served every individual with a half glass of water and said, “Close your eyes, go deep into your heart and then say “ALLAH” three times in the heart and then drink water in three sips with closed eyes”. They did so and when he asked them to open their eyes, every one looked relaxed and comfortable. They had tasted a sweet water, which in fact was the normal tap water. Actually, absolute concentration created harmony between soul and body and all got connected to The Almighty and were eventually cured with His blessings. Now the question was, how to deliver this message to the entire humanity.

Popular Stories Right now
Book Riot’s Deals of the Day for March 12, 2022
Woman Goes Viral For Secretly Watching Her Unsuspecting Man Use His Phone At The Gym
Want to Be a Better Instructor? Teach Something You Don’t Know

Thanks to the technology which helped in spreading the message and the same idea for the betterment of mankind was given to Pakistan Television Corporation (PTV). They instantly approved it and a pilot programme with the title “Al-Rehman” was made by the Senior Programme Producer Syed Shakir Uzair (Waris-e-Qalandar). He had earlier produced QASEEDAH BURDHA SHARIF, a programme which attracted millions of people and had the distinction to cure the most fatal of diseases; the paralysis. People still use this programme as a treatment for paralysis.

The pilot programme (Al-Rehman) was a successful undertaking, which gave a new dimension to the religious programmes. PTV approved the pilot programme and the Series was launched in January of 2001. The programmes were recorded in different hospitals, villages and cities and gained tremendous viewership. The programme also included the live expressions of participants. The Quranic Radiation gave a new hope and life to the most dejected ones. The audience were provided with an e-mail account [email protected] and telephone numbers for sharing their experiences.

The entire experiment which was telecast, covered more than 15000 people of various ages suffering from different diseases. From headache to cancer, heart trouble to physical disability; the patients were contacted, treated and cured by the grace of “ALLAH”. All this happened on TV screen which really created a new hope and brought people out of absolute dejection.

The programme also included the expressions of the leading religious scholars from all over the country who added further flavour in the programme through multiple references defined in the Quran and Sunnah, the importance of Quranic Radiation was highlighted.

While doing the experimentation in the hospitals, the doctors also became a part of it, many of them had remarkable feelings. I remember a doctor saying, “we can only prescribe medicine, not the remedy. ‘Shifa’ is from ALLAH”. The doctors also gave references of the “Faith Healing” concepts being practised all over the world. The programme clicked and indeed it was the need of the time. Many of the hospitals installed audio system and played the recitation of Surah “Al-Rehman”. The results were astonishing, the frequency of patients reduced and curing ratio increased, the dejected ones came to life.

The programme was telecast for 6 months on the national network and was later shown on the prime TV Norway which covered a vast European population. The message continues to spread as people gather in different groups and benefit from The Ultimate Remedy.

The programme also included the message of its creator, Makhdoom Bukhari (RA), “The Quran is “Shifa”, I have taken Surah “Al-Rehman” because it has great rhythm and the recitation of Qari Abdul Basit is very soothing and effective as he has recited from the depths of his heart. The one who listens with deeper concentration, does get the benefit. All one has to do is to feel its revelation in ones heart. Always feel the presence of GOD, never be the ignorant”.

Baba Bukhari (RA) achieved what he had desired, a real service to mankind. A selfless human made worth of his life by giving a remarkable remedy to the sufferers and a guide line for the generations to follow. He did not charge a single penny from PTV for his idea and research. He believed, “Money is like a snake, it bites you and generates anxiety and depression. Once you become its victim, you are deprived of the precious wealth which is the peace of mind and heart”. GOD says, “All the Muslims are brother of one another so help your brother at the time of need”. The Prophet HAZRAT MUHAMMAD (PBUH) said, “Choose only that thing for your brother which you prefer for your self”. So Makhdoom Baba Bukhari (RA) said, “When you are cured, give this message to your brethren, they might be needing it”. This message is the continuity of the direction well defined in the last Sermon of HAZRAT MUHAMMAD (PBUH).